You are here: Home / About Dingle Fingle

Dingle Fingle started at the famous Blackpool Tower Circus in 1985 when their PR company put out a Nationwide: ‘Call Up For The Clowns’ to audition for a job as a clown.

Although I had studied Meat Technology in Blackpool for 3 years I had never been to the Circus in Blackpool and certainly never seen myself as a clown!

‘From Pork Chop To Big Top’ read the headline in my local paper when my application was accepted.

With no previous experience at performing I formulated a routine around my treasured escape from real life – my unicycle. The routine was practiced on the willing neighbours.

Dingle Fingle Clown auditioned with over 300 other clowns from around the country at the Blackpool Tower Circus. It was quite frankly a shot in the dark, much to my amazement I got through to what was then the first UK clown course. It lasted a week, and allowed us performance time in the ring during the shows. An invaluable opportunity.

The overseers were OBE Norman Barrett and Tommy Fossett aka Grimble the Clown (weird as my last name was Grindle), every bit of instruction was taken to heart.

I did not get one of the jobs offered, but I knew then the direction I was going to take in life, what my job was to be – of Professional Stupidity!

Undeterred by the result at Blackpool Clowning, and the business of show became a vocation. I visited Phillip Gandey who runs Gandeys Circus, asking him; “can I have a job please, I can shovel shit as well as any body else”? I got the job.

It was here I cut my teeth in circus entertainment. Firstly as a biller, stable boy, tent hand, electrician, drummer and within 6 months the position of ‘Priciple Joey’(lead clown in circus speak) was mine. After two happy years learning I quit for the need to experience more.

The circus sawdust had definitely got into my eye’s and made it into blood stream. Performing next on a 4 month contract with European Circus Monte Carlo in Oman U.A.E. I needed to learn more… 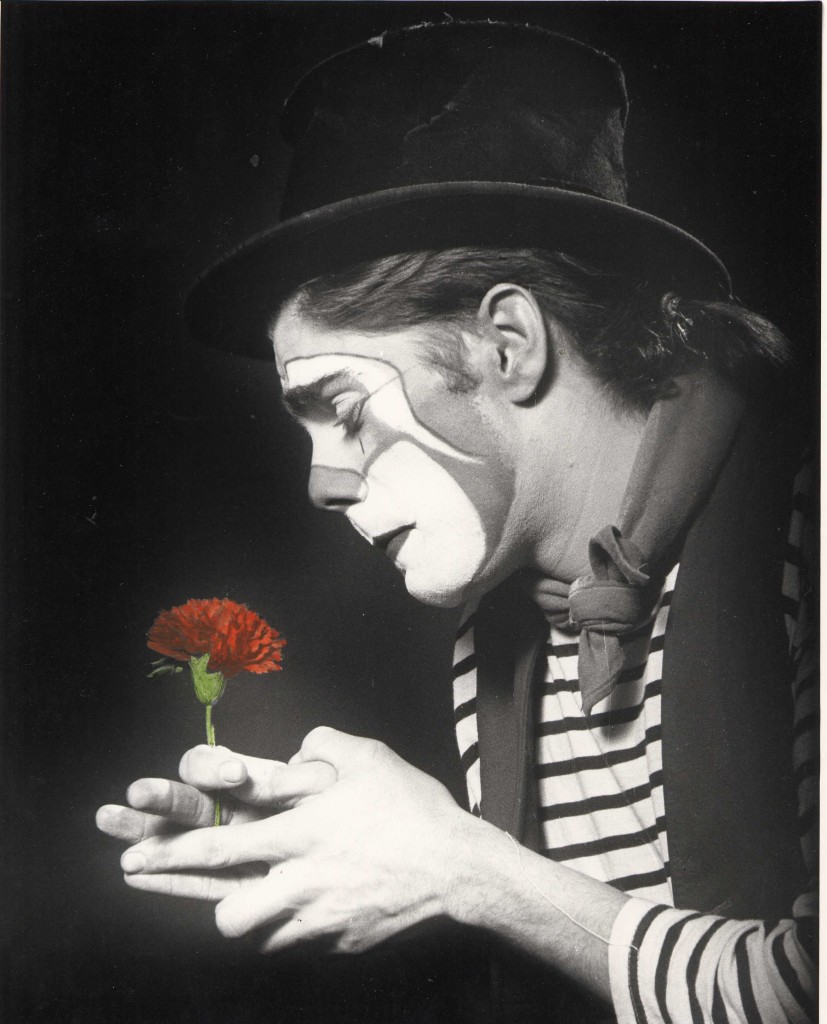 So , always with eye for a challenge, I took myself to Covent Garden to formulate a street show. I soon learnt it was a different performance beast completely. Enjoying the challenge my new street show was perfect for myself securing contracts with Chessington World of Adventures who were then auditioning.

I spent over 12 years at Chessington World of Adventures devising and testing different skills, characters and shows. Some of which I still do to the day (The Baron Von Grindle Vampire was created to launch the Vampire ride at Chessington).

At the same time as I joined Chessington I had recently made the acquaintance of impresario Martin ‘Zippo’ Burton, who more than kindly let me run his comedy car act on the outdoor Gala circuit, which I did for a several years prior to starting my own comedy car act which I still run to this day.

Out of all my self taught tricks and skills, the mime I had self taught my self at college was reprogrammed when I studied at the Desmond Jones School of mime and physical theatre. This course gave me a proverbial physical voice and a structure and stratergy with which to develop and create ‘Show’ from. I had added to the Dingle Fingle armoury an amazing skill – Physical theatre.

It’s been a privilege to work with some of the worlds most successful companies. Microsoft, Franklin Covey, Merlin Group, Zippo’s Circus, Virgin, Mosimann…

In order to forge my vocation further I set up and now act as Managing Director of Showworld Ltd, where I am responsible for design and deliverability of performance art into the most compelling show scenario’s utilizing the best talent the world has to offer. Talent procurement, live action direction, and entertainment scheduling are often the order of the day. 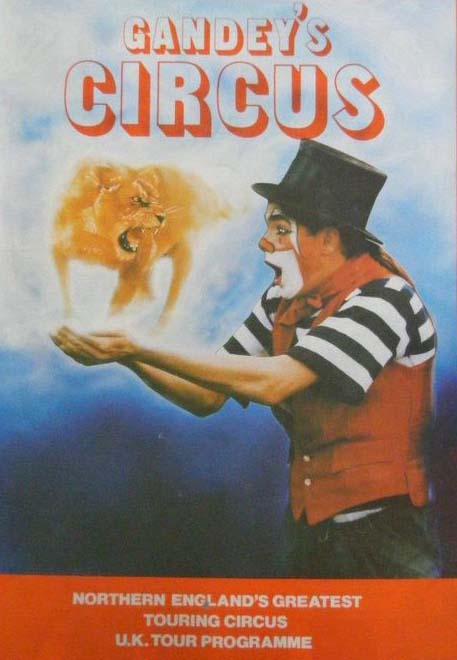 Aside from my performing and running Showworld Ltd, I am married to a lovely Dutch Lady and act as house husband to two of my children. All in a days work!

I love my work but I am happiest when engrossed in my family. .

Clowning and performing has allowed me to have a sense of freedom in myself that would never have been possible in any other vocation.

How would I describe myself? Impresario, performer and a bespoke human being, not your average mortal.

Next to my family, my love is creativity, creating new shows and concepts, characters, persona’s, etc that stir the consciousness of those engaged.

I am a creative therefore I am… Dingle Fingle